summer is over, i can tell because it's cold at night now and my finger nails get blue a lot lately. i wasn't prepared for autumn, fall if you will, to be back so soon. i think i still loved joshua at this time last year...which is foreign to me now.

in the last two days i have had more to eat than i have all week. i suppose this is due to "family dinners" both nights. either way it has left me feeling bloated and discouraged. i want to find that little kick of motivation that i currently lack.

it kills me that you can sleep fine without me, where i feel more empty than ever. i guess what has been bothering me lately is having to deal with the ghosts you brought. i have even found them in my sleep, those cruel laughs; their harsh realities have found me in the one place i can usually find peace. all the ruins that surround me leave a burnt taste in my mouth, i swear i taste it. this is not what i hoped for, this is not the type of poetry i saw myself writing on these cold nights.

i was always really good at waiting. always. i loved you, you know? why on earth would i not wait? through the months of silence and through the thick dreams and heavy hearted smiles; through the years...i waited. and i always thought you understood, part of you did but not the part i needed.

now without this great unmovable love flowing through my veins what is there? that is all i could think for months. it was all i knew and the idea of trying to imagine myself without this beautiful unconditional love was something i could not fathom because it kept me going. it gave me small threads of hope and haunted me at the same time. an entire box of letters never to be sent. probably some of the greatest love letters i will ever write, they're raw and real. maybe i'll post them here sometime. i should get some use out of them and i'm sure someone will get a kick out of them. pathetic. someone will surely get a kick out of how pathetic i was and how foolish i was to wait and covet for years.

now, now i am terrified of waiting. i am terrified of being burned because how could someone that i loved more than myself ruin me so? how could someone who was my everything not return the same for me? how could someone be so selfish? how can i trust someone else with my heart? truthfully, i am not even aware that i keep holding back and guarding, it is not intentional. i am trying to be true and fair and just with him because it is what he deserves. heather says i should try to keep my heart open as much as possible because if i don't this will come between us. the unfortunate part is that i know she is right and the problem is that i don't know how to walk without this guard because it is there out of habit, out of instinct. that is what waiting does. the waiting i was so sure of, so good at. it will ultimately be my demise then and now. 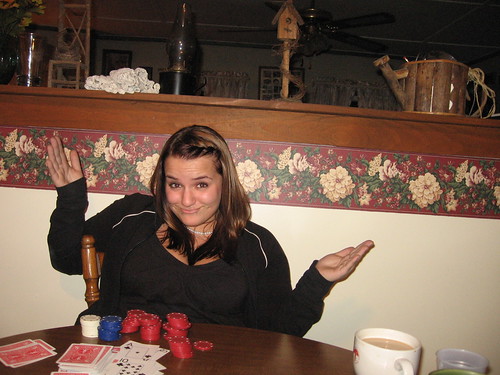 i did not spend new years eve alone and i didn't go across the street to the party at the pink house. i didn't not spend the evening with someone i fancy and i did not have anyone to kiss at midnight. i use to spend them alone, when you did too, and we would talk all night. but all things in life change. years pass, people grow older, and sometimes when your heart does break you do move on. 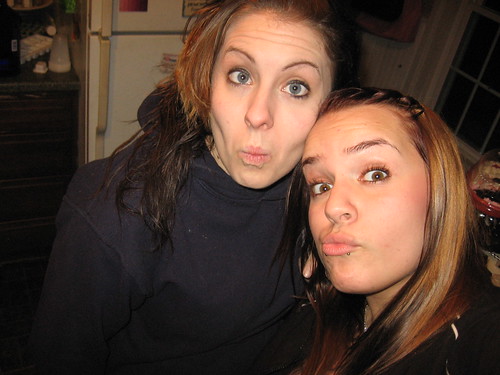 my heart isn't broken and i'm not dead.

I didn't know what hate felt like, not the hate that comes after love. It's huge and desperate and it longs to be proved wrong. And every day it's proved right it grows a little more monstrous. If love was passion, the hate will be obsession.
The hate is not only for the once loved, it's for yourself too; how could you ever have loved this?

I imagine the feelings of two people meeting again after many years. In the past they spent some time together, and therefore they think they are linked by the same experience, the same recollections. The same recollections? That's where the misunderstanding starts: they don’t have the same recollections; each of them retains two or three small scenes from the past, but each has his own; their recollections are not similar; they don't intersect; and even in terms of quantity they are not comparable: one person remembers the other more than he is remembered; first because memory capacity varies among individuals, but also (this is more painful to admit) because they don't hold the same importance for each other.

Now, that things are changing and becoming stone in some places it is allowing other things to also change and grow and become beautiful. I try hard to shy away from things I have no control over, I try to hide them away not in the past but in a small corner waiting for the time to pick them up again and hold them and love them when the time is right. The only problem being is that waiting for that perfect time, "the right time", it usually passes before you can realize it and when finally you do discover this little treasure again it's not the thing you once loved and held with such passion.

To covet is to desire with eagerness something that does not belong to you. I have yet to fully grasp whether the act of coveting is good or bad. I suppose it all depends on the outcome of said desire.


I understand that McCain would be a horrible president, only leading our country closer and closer to where the Bush family has spent years trying to push us. And I get that, really, I do, and Sarah Palin as the Pres. after McCain doesn't make it through the first term. I wouldn't know how to even react to such a thing happening.

And Obama? You think Obama is the change? I understand that he is the lesser of the two evils and I would really like him to run the country over McCain, which I believe he will come next month. However I believe that the only change Obama is going to give you is spare change, and you're going to be on the street asking for it. I don't think half the people voting for Obama know that THE SAME people who sponsor McCain have send thousands of dollars sponsoring Obama as well. Why do you think that he, too, supports the bail out(s)? Because these same people paid for his campaign. And maybe, maybe our national debt will be reduced while he is in office, but as long as we have a president who supports the Federal Reserve there will be a growing debt because the money is being created out of thin air. Thin fucking air. There is no money to pay our debt because it does not exist, we are just defacing the value of the American dollar. (Of course, that means we are only getting closer to the introduction of the Amero. Which is exactly what they want.)

This one world government these people are leading us to is something I fear for our country, our rights, as everything is slowly being taken away from us. I wish I would have been as aware two years ago as I am right now of everything, and yet, I understand there is so much more that I am completely ignorant to and probably will always be because of how corrupt our government is.

I am angry. I am outraged. Especially at those around me who claim to know yet who can't even carry a conversation about it without getting angry at the things I say and walk away. I'm sorry you don't hear what you want when you speak to me about these issues I feel so passionate about. But, see, I have a right to free speech and so do you, use it. Say the things you feel and don't be afraid to be wrong, because there is so much you will never know, myself included.

Seek the knowledge of truth. I don't care if after you hear it you choose to turn your heads in disbelief but I don't think that if you really knew that you would be able to do that. I'm just tired of everyone living so freely in the dark about things that will effect them. The time for change is now, the time to become aware is now. Do the things you believe in, don't settle for less. Challenge everything, every fucking thing. But when you challenge these things, demand the truth because you have the right to truth. Go against the grain. Be the change you want to see in the world, damnit.


edit
I don't mean to be offensive. I just want people to open their eyes.
I am not telling you what to believe.

tonight was a good night.
even though we watched baseball and i feared drinking my water.
i'll be able to write more after.
but right now it's about 3am and i have to wake up at 6:30am.

so, joshua andrew is coming over...i am very nervous and very excited.
i feel like i am going to be lame or something, i don't know.
usually, i don't care; however, i don't want to be lame, haha.
i don't know what we're going to do.
but i'm sure we'll figure something out.
um, did i mention how nervous i was?

also.
car soon.
wicked pumped about that as well as anxious.
and i love sarah smith!

This Gatsby glare is blurring my vision.

"...But I didn't call to him for he gave a sudden intimation that he was content to be alone--he stretched his arms toward the dark water in a curious way, and as far as I was from him I could have sworn he was trembling. Involuntarily I glanced seaward--and distinguished nothing except a single green light, minute and far away, that might have been at the end of a dock. When I looked once more for Gatsby he had vanished, and I was alone again in the unquiet darkness."
(Last paragraph of chapter one. F. Scott Fitzgerald's The Great Gatsby)
Collapse